You Deserve The Best

John T. Alexander, A Strong Attorney On Your Side
Contact Now

Welcome To The Law Office Of John T Alexander

At the law office of John T. Alexander, Personal Injury Attorney, we are here to stand by your side and fight for your full rights under the law. When you been injured, you need someone who knows the law and is willing to fight for all the benefits you deserve.

We Fight For Our Clients 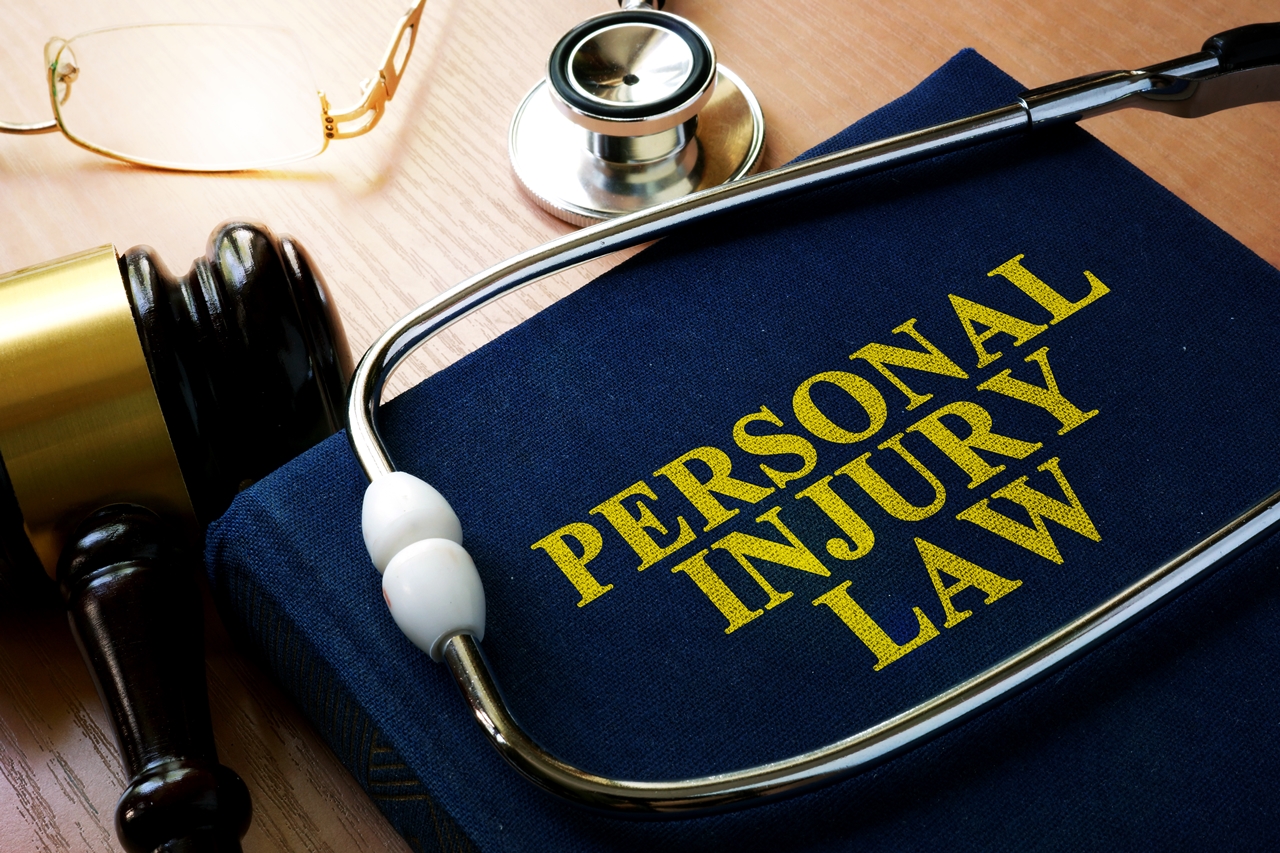 If you have ever wondered what your personal injury case is worth. Many times in Michigan people get injured by auto accidents, truck accidents, slip....... 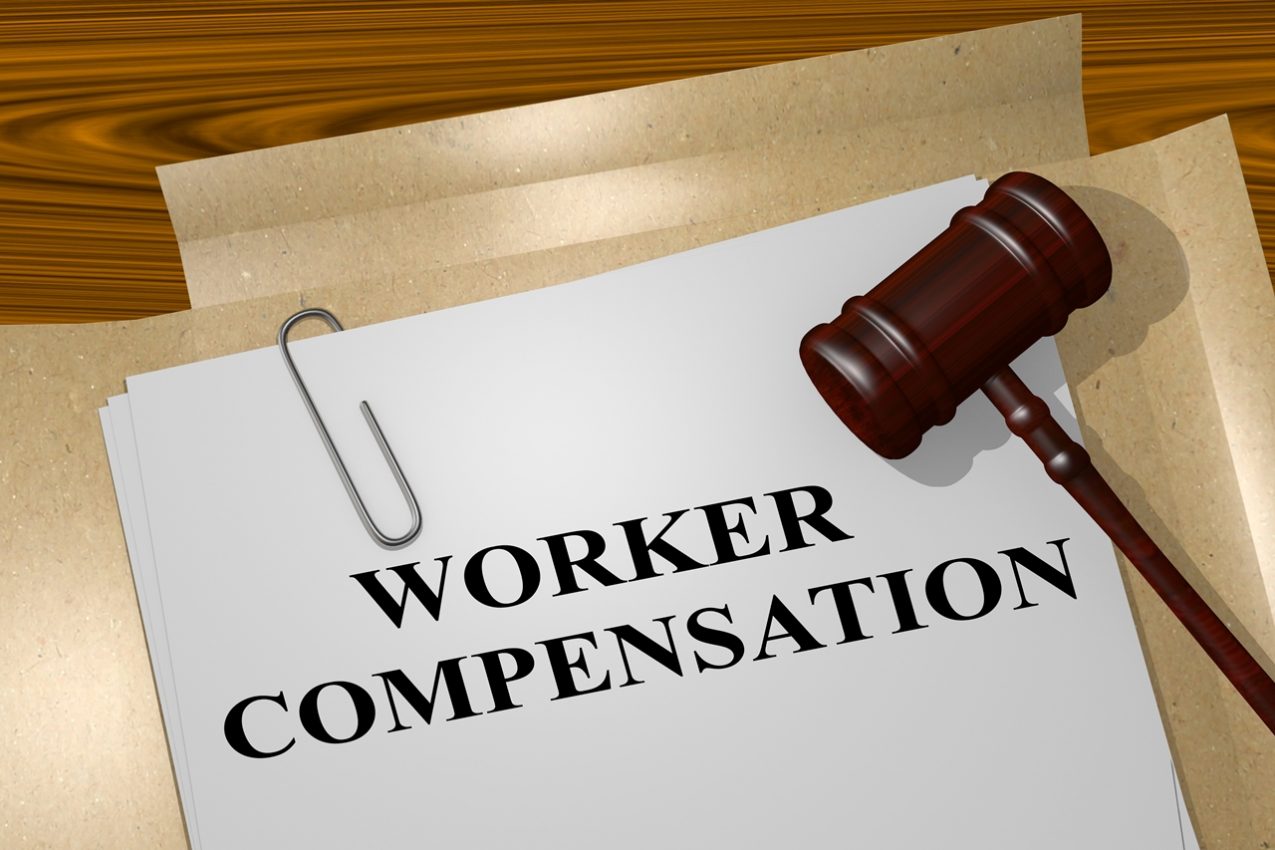 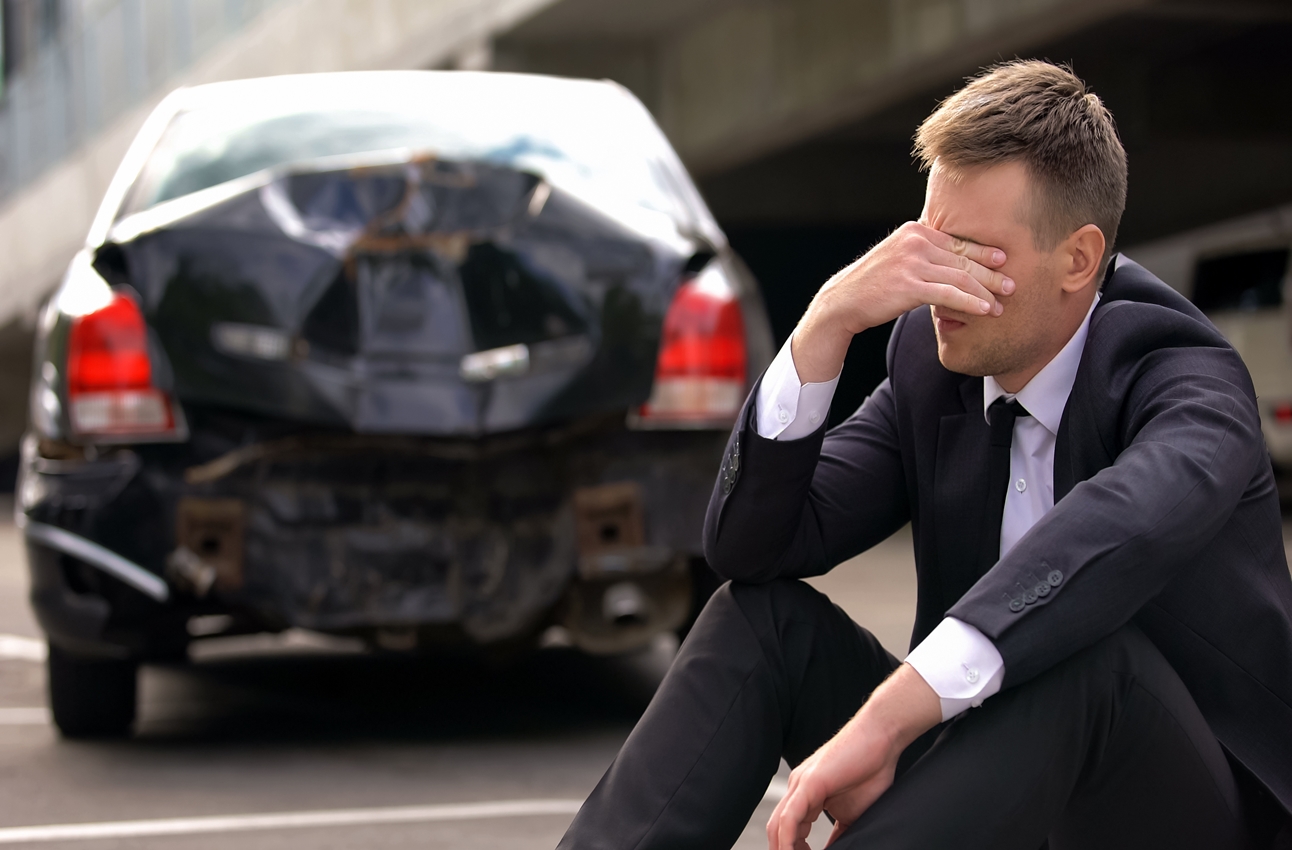 What level of insurance you should retain when driving your car. I have many clients who ask me, well, how much insurance should I....... 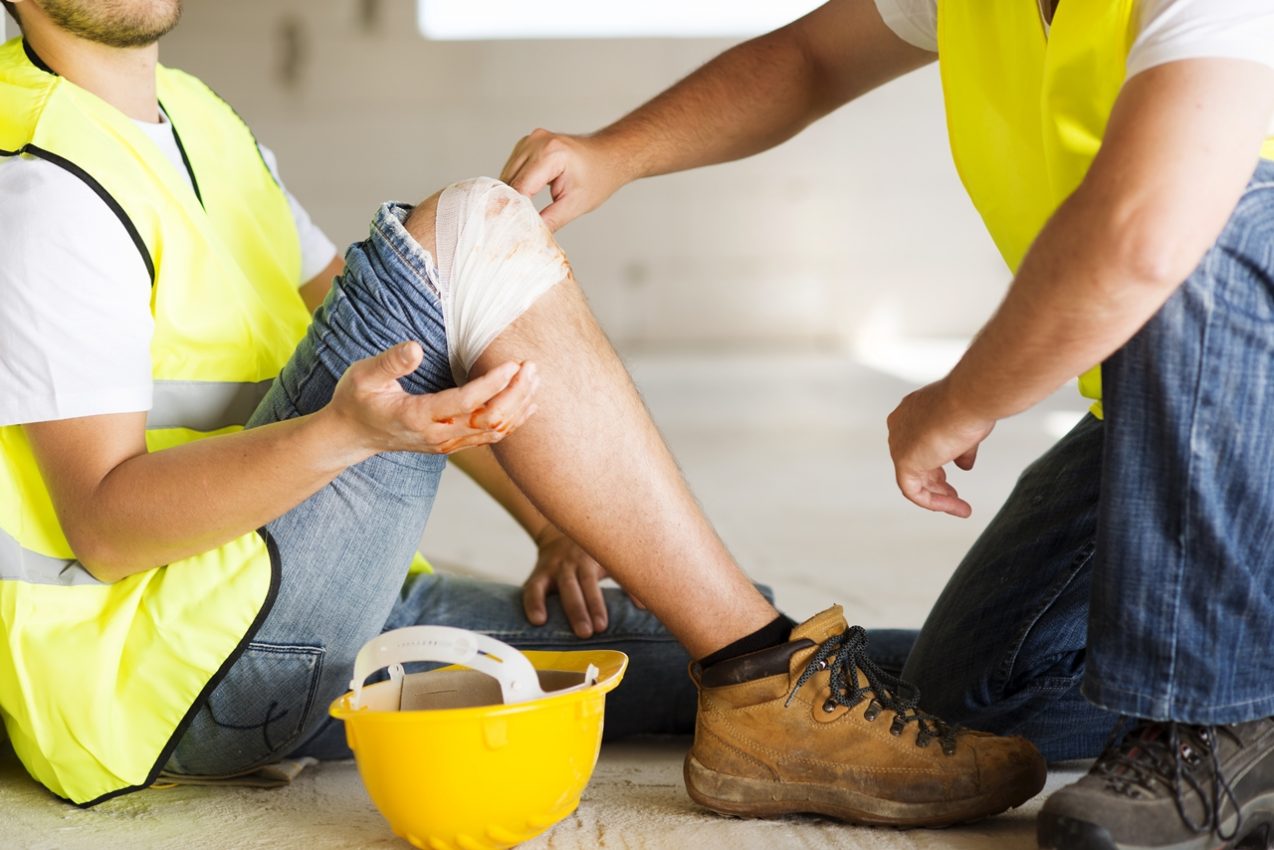 Today I want to talk to you about how to survive making a first-party claim. That means, you were in an accident and your own insurance carrier should be.......... 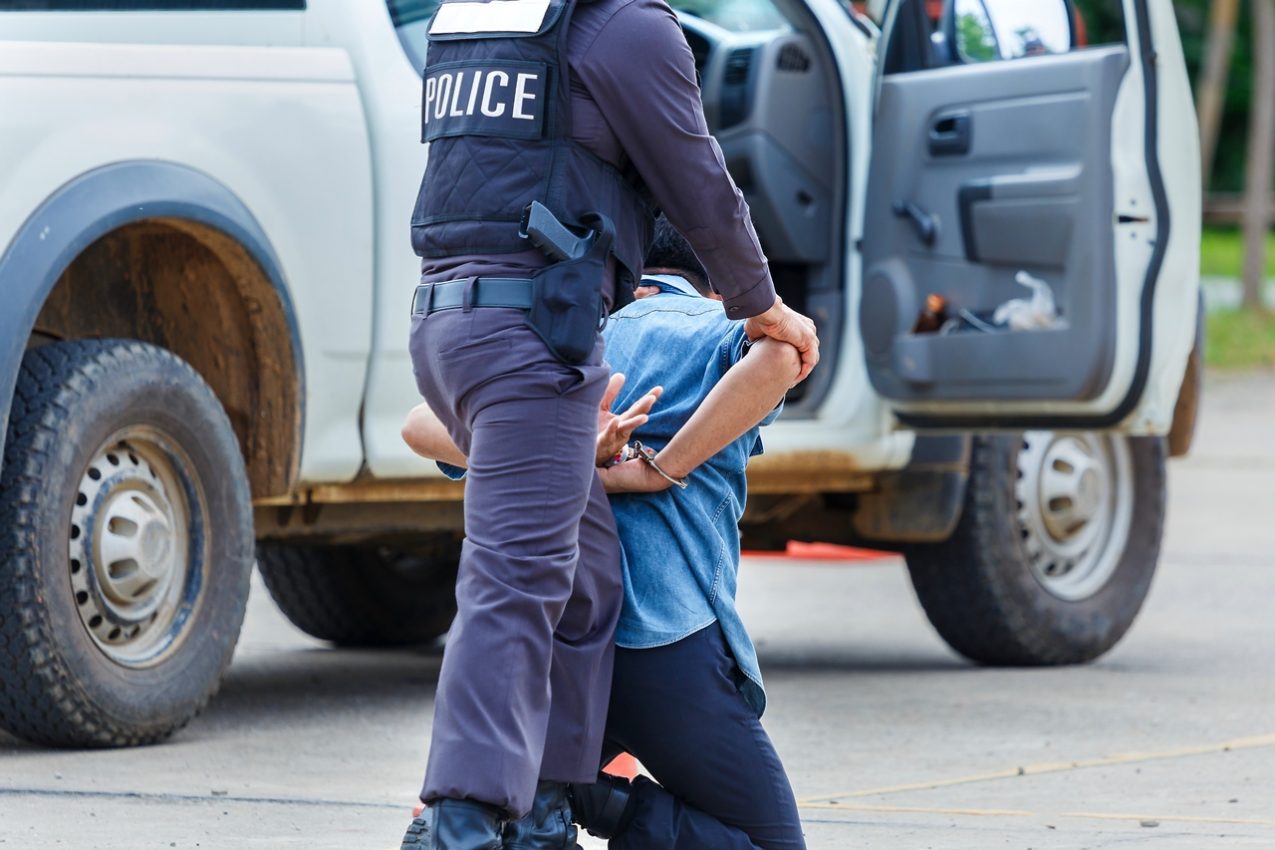 The United States constitution specifically, under the fourth amendment, governs a police officer’s conduct when effectuating a search and seizure. Basically, the fourth..... 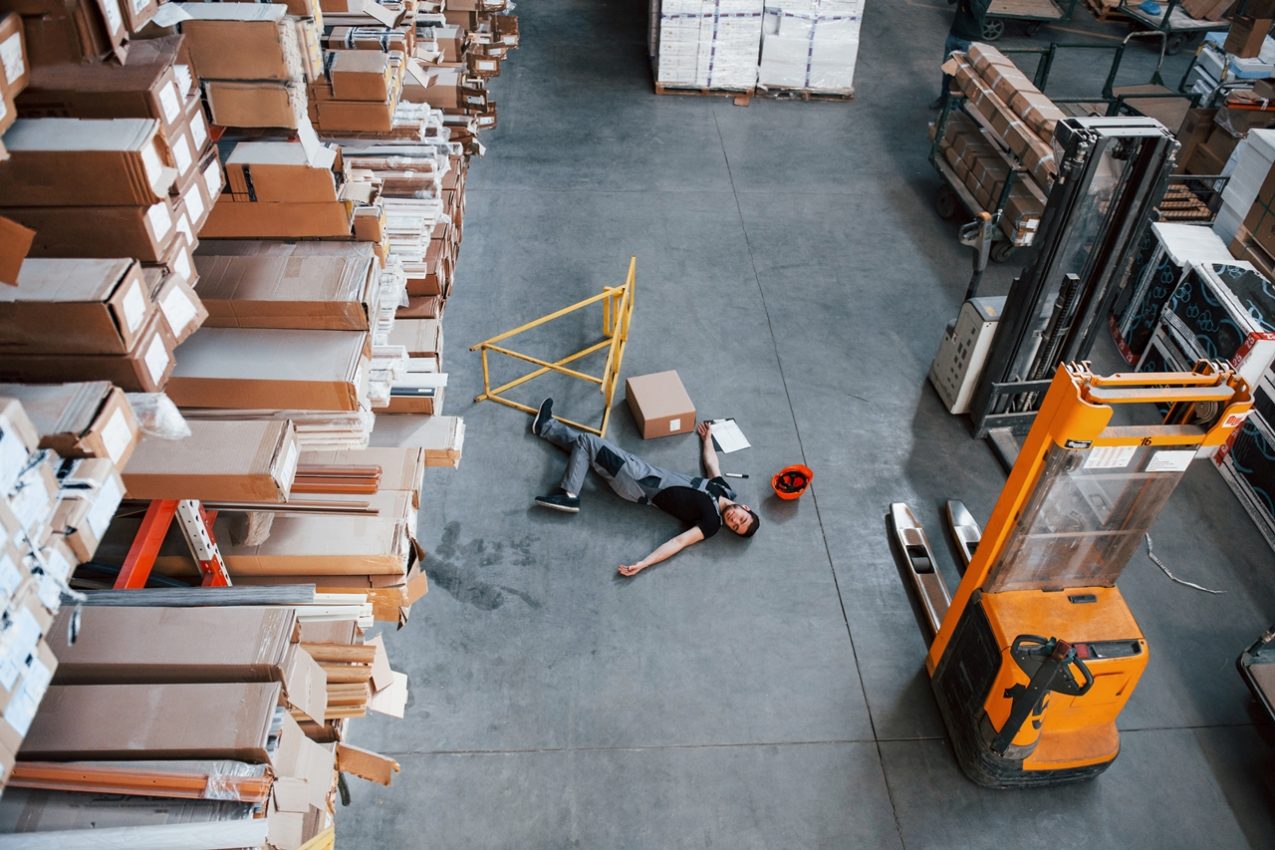 Michigan has a law known as the Wrongful Death Act. This law allows families to bring a claim for money damages against the person or corporation that has ................ 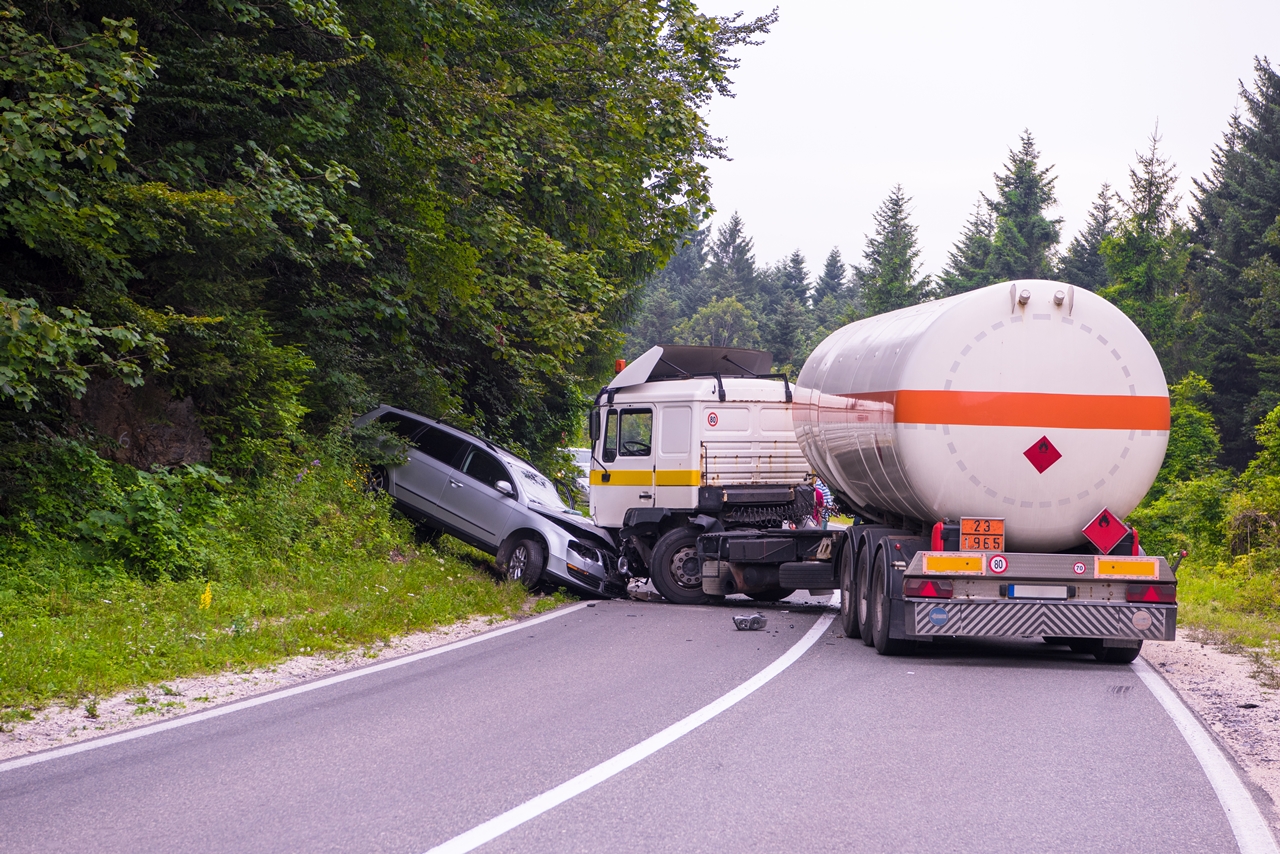 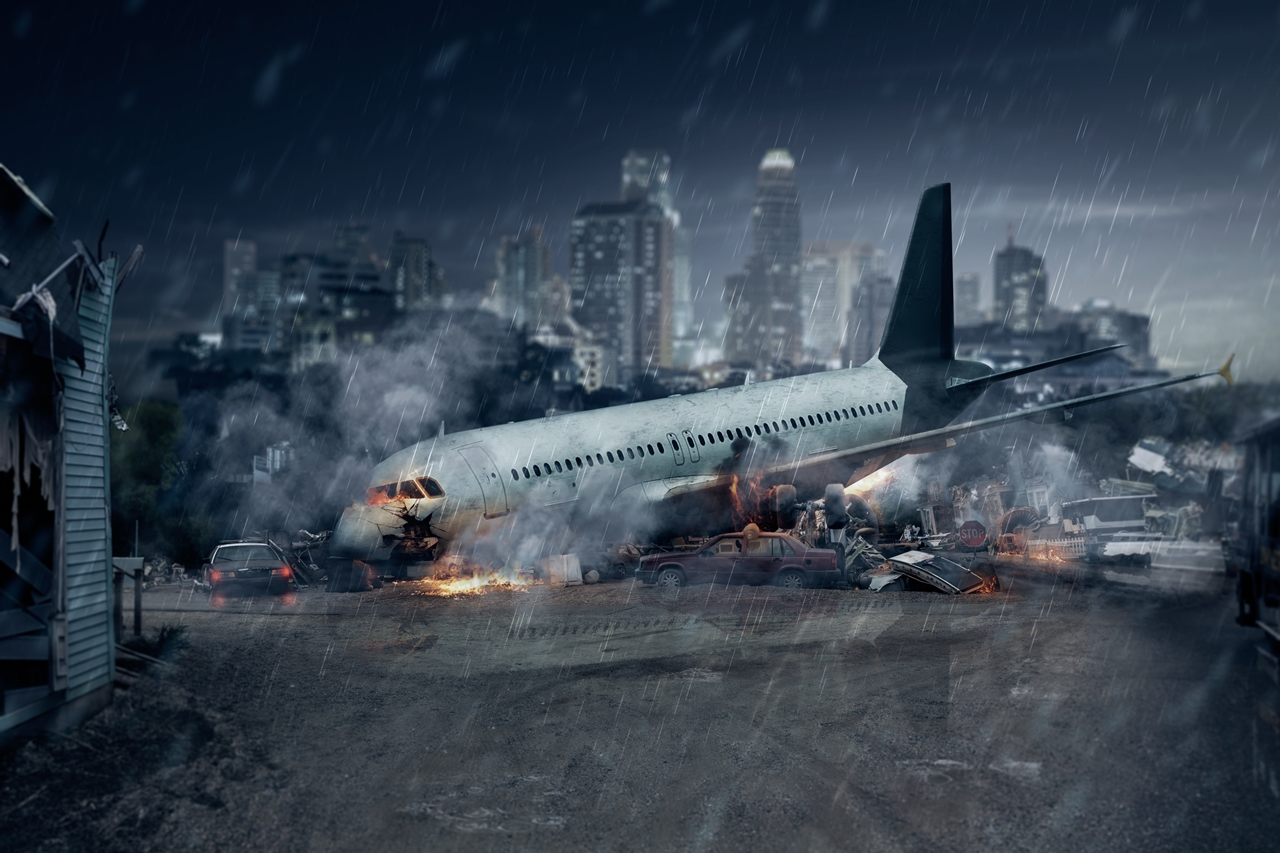 In the last 20 years, there have been between 200 and 350 fatalities caused by airplane crashes. Most of these crashes occur with smaller type aircraft...........

What Is My Personal Injury Case Worth?

What is your personal injury case is worth? Many times in Michigan people get injured by auto accidents, truck accidents, slip, trip and falls, injured by a doctor or a nursing home, or even a construction accident.

Well, I know people are not computers programs. They have real lives, and we value cases much different than an insurance company or a computer. We look at, for example, if somebody’s injured, how good is the liability? What are the medical expenses? What are the wages lost? What is the impact on a person’s uh, daily activities? Are there hobbies they can’t do? Are they in pain all day? What is their mental or emotional state? These are the factors we look at to value a case. So when we represent a client, and we’re trying to resolve a case with an insurance company, we value your case much higher than anybody else.

Are There Any Restrictions On Personal Injury Lawsuits?

What are some of the restrictive personal injury laws in Michigan. And when I say restrictive, I mean it’s restrictive of citizens rights and conversely the companies and insurance companies have all kinds of rights.

The first one, is there’s caps on damages. I don’t know if you know that. In medical malpractice cases and in products liability cases there’s only a certain amount of money a judge, or jury can award to a person for non-economic damages such as pain and suffering. Despite having a jury trial and a jury awarding all kinds of money that they feel the victim should be compensated. The judge will reduce the award if it is above the cap. Because that is what the law says.

Another law is if somebody is involved in an automobile accident then they have to show what is called a threshold injury. It is not how much pain you are in, it is not what your injury is, it is if your day to day activities have been significantly impacted. So you could break a bone, you could break a hip or whatever. But you have no claim against the other driver or the insurance company unless your day to day activities have been impacted.

There’s another restrictive law in Michigan concerning trip and falls or slip and falls. There is a defense available to landowners called the open and obvious defense, which says if the defect is in the open and it is obvious, then the land-owner has no duty to protect or warn of the person that injured himself of the defect. For example, the grocery store has slippery grapes or bananas on the floor, the classic example. That is open and obvious and there is no claim. The problem with that is that it promotes disrepair of properties. In other words you’re better off if your property is in more disrepair and has more hazard because it is in the open and it is obvious. So, socially it is not a good law.

What Is A Deposition

What is a deposition? If you’ve been injured in Michigan, whether by auto accident, slip, and fall, construction accident, you probably have retained an attorney, and filed a lawsuit, and have sued the person that has caused your injury. Well, at some point in time, during the lawsuit, the defense is going to take your deposition, and I’m going to tell you how to survive this deposition. There are a couple rules to remember. First rule is to remember that they are your enemy, they are not your friend. It’s very easy to engage in conversation. They’ll be nice, they’ll be friendly, they’re going to want you to talk a lot and give up a lot of information. But the first rule, other than knowing that they’re really your enemy, is to answer the question that they ask and stop talking. If they ask you your name, you just say your name and stop talking. If they ask your address, you say your address and you stop talking. I’ll give you an example.

I had a client who didn’t abide by that rule. They had a question; they asked her where did you live at? She said "123 street back in 1999". And the attorney said, well where did you live before that? "Oh, I lived at XYZ Street but we rented an apartment and the landlord kicked us out, because we had too many late night parties". Well, he didn’t ask her about late night parties, the attorney just asked her where she lived. So you could imagine, the next 30 minutes were questions about her social habits, drinking habits, and party habits. So answer the question that they ask and stop talking. Also, don’t volunteer any information, otherwise it will give them more information to ask about, and you’ll be there a lot longer. Another rule is, don’t guess. If you’re not sure about something, that’s fine-but if you guess and you guess wrong-the attorney later on in the lawsuit will make you look like a liar. They will tell everyone that you intentionally lied even though you were guessing about the answer.

Your credibility is very important in a lawsuit and you don’t want to lose that. And obviously, tell the truth, especially about your prior injuries. The attorney’s going to be asking you questions about prior injuries. Let’s say you injure your back in an auto accident but you say, oh, he doesn’t need to know about that prior back injury. But you need to mention it, because he will find out about it when he gets your medical records. And if you don’t disclose it, again, you’ll look like a liar. So always tell the truth, and don’t volunteer information. Answer only the questions that they ask, and you’ll do fine.

What Is A Class Action Law Suit?

What is a class action case? A class action case happens when a person is cheated out of their money either by an insurance company or just a regular company selling a product. The problem occurs when somebody loses 1, 2, 3, 4 or 5 dollars and that is too small of an amount of money to actually make a claim in court.

As an example, last year we represented a person that bought automobile insurance and paid four dollars. A four dollar premium for a benefit that was illusory. In other words, she was not going to receive this benefit. It was a bunch of hocus pocus. That four dollars that she spent was too small a claim to file a law suit and try to get her money back.

Instead, we filed a class action claim for her in federal court. At that point the judge will look at the claim, and see if there are many other small claims like this. The judge will look to see if they are identical. If they are the then they could all join this class or it becomes one lawsuit against the insurance company.

Our client who lost out of approximately four dollars, was joined by other parties. We were able to send notices to all the other customers of this insurance company. Approximately 135,000 of them and they all joined this class and then the claim became much larger against the insurance company. Even though the insurance company aggressively defended this case, we won. They realized they did something wrong, and they not only refunded all the money to the customers, but they agreed not to have this type of insurance product or take people’s money with this product ever again. 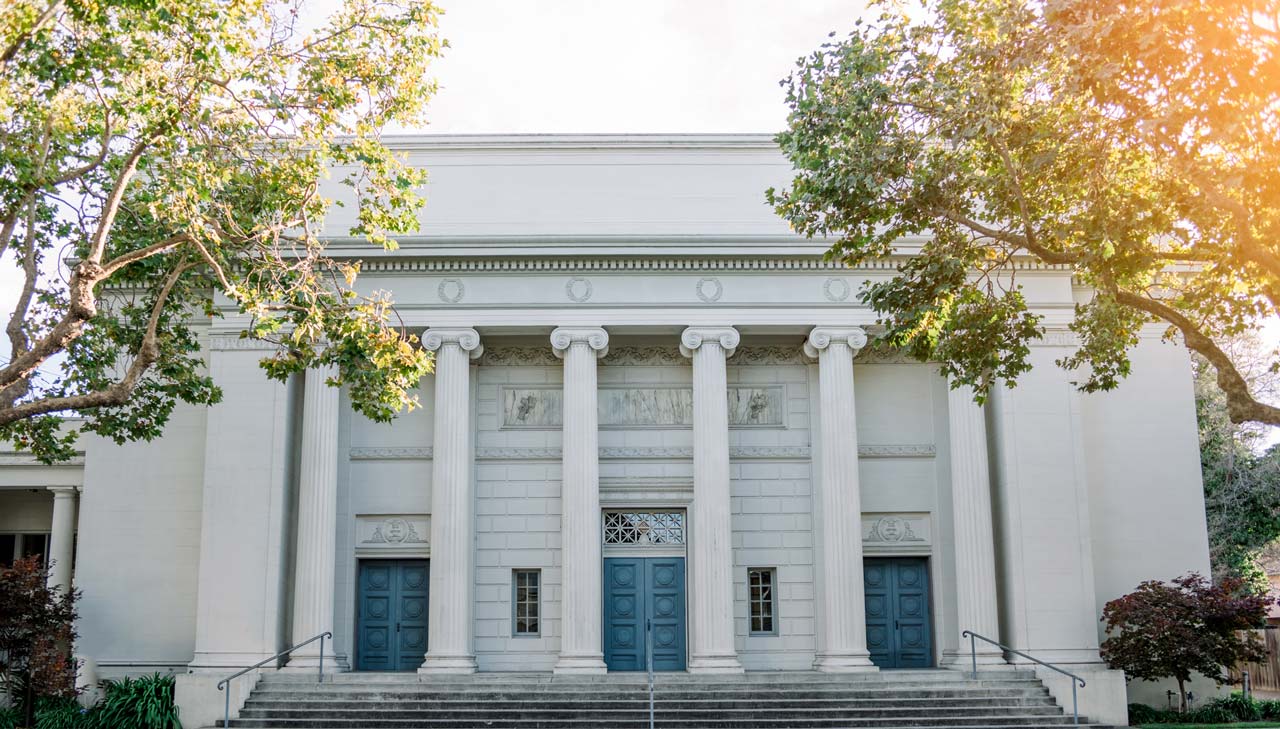 cases on a contingent fee basis

We offer free consultations in any Michigan personal injury or fatal accident case. We accept cases on a contingent fee basis, which means that you pay no attorney’s fees until we win or settle your case to your satisfaction.


Our experience with Michigan personal injury litigation has taught us that insurance companies will not deal seriously with an injured accident victim until they are forced to.


We would love to hear from you! Please fill out this form and we will get in touch with you shortly.

Client Name Withheld - To Attorney John Alexander: May God Bless you with many more years to come in your life and professional services. Thank you! For your hard work, patience, interest, your listening ear even when you did not have time. The experience and background of your individual firm members is illustrative of professionalism. Thank you for not only getting clients what they deserve but the devoted representation of injured victims. Again thank you for dedicating yourself to obtaining the monetary compensation I deserve for my car accident.

Client Name Withheld - I thank you for all your patience and understanding, and helping me through my difficult transition. I am deeply grateful to you for all you’ve done. Thank you once again for everything.

END_OF_DOCUMENT_TOKEN_TO_BE_REPLACED

Common Personal Injury Lawsuit Myths in Michigan There are many common myths regarding personal injury lawsuits. Our...